The Broke and Bookish have chosen this week to focus on the top reads of 2015 so far.  I am slightly disturbed to realise that we are already half way through the year but thought that this was an excellent opportunity to look back on the books I have loved so far.  To get this down to a manageable number, I am excluding non-fiction (which is difficult, I’ve read some great books already) and also the re-reads such as Wuthering Heights and To Kill A Mockingbird – that still means that this has been a tough list to draw up.  But here goes: 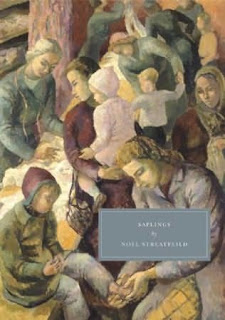 I am a long-term Noel Streatfeild fan but had never actually read any of her adult fiction before this book.  Rather than telling tales of daring young stage performers, this one tells the very upsetting tale charts the downfall of a middle-class family during World War Two.  As is her trademark, Streatfeild’s portrayal of young people in challenging circumstances is never twee or patronising but this novel did linger long after I had finished it, posing some challenging questions about the emotional impact of growing up in a nation at war.  Truly fascinating.
Alias Grace, Margaret Atwood 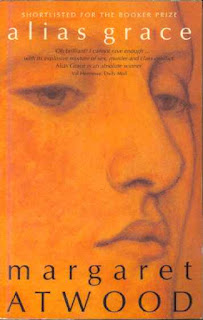 Kirsty and I picked this one for our second Readalong and it was fantastic.  Atwood recounts the story of Grace Marks, servant girl accused of murder.  As the young doctor Simon Jordan interviews her, he attempts to discover the truth of her but we the reader stand at one remove and try to determine which of the characters are lying.  As with so much of Atwood’s fiction, the truth is left for us to interpret for ourselves.
Station Eleven, Emily St John Mandel 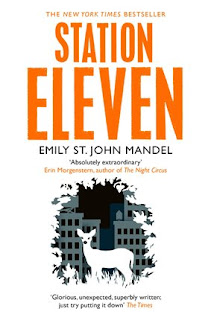 Being honest, this one was just pure fun – a brilliantly drawn and highly imaginative apocalypse drama with a host of interesting characters.  The End of the World has been done in so many ways and I have to smother an instinctive yawn every time I get an email from someone trying to persuade me to review a piece of dystopian fiction but Station Eleven really stands out from the crowd.

Versions of Us, Laura Barnett 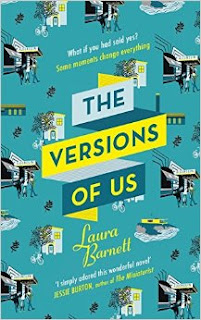 I am the middle of reviewing this one and don’t want to say too much but – loved it!  It’s getting hyped a lot at the moment but this is one of those cases where that is richly deserved.  Three intertwined and highly compelling stories, all of which come together effortlessly to create a warm and thought-provoking novel – I have been raving about this one to just about everyone I know. 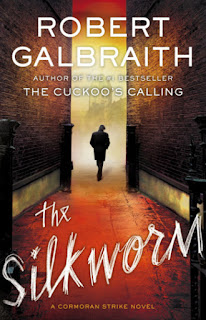 So, Mr Strike, we meet again.  I am not the world’s biggest crime fiction fan but I did really enjoy this.  Say what you like about “Galbraith”‘s writing skills – she/he knows how to tell a fast-paced story with characters who do seem like actual flesh-and-blood people.  I’m really glad that Galbraith hasn’t shoved Robin and Strike into bed together yet but I am looking forward to the next instalment. 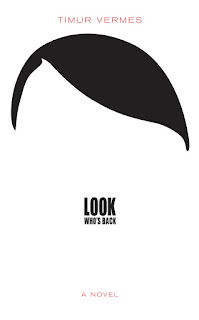 I really wasn’t sure what I would think about this one.  Adolf Hitler wakes up in the middle of present-day Berlin and is appalled by what he sees.  Still, although Verdes paints a strangely cuddly version of Hitler, he also provides a surprising and near-the-knuckle commentary on extremist politics.  Not a book to read in the run-up to an election however, as I learnt to my cost.

Anita and Me, Meera Syal 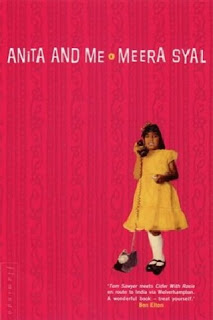 I was sent Meera Syal’s latest novel by Netgalley but realised that I hadn’t read the one which she is most famous for.  I adore Syal as an actress, comedian and all-round cultural commentator and was interested to hear that Anita and Me recently made the GCSE syllabus.  I’m really glad that I was never set it though – studying a book is rarely a good strategy for falling in love with a story and this novel of growing up, being confused and reaching truths about one’s self is certainly a book which has much to make it lovable.  Review to follow.  I have made extensive notes.

The True and Splendid History of the Harristown Sisters 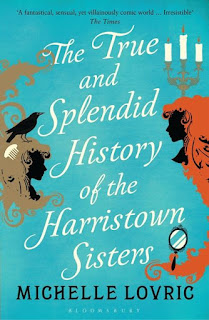 I haven’t even finished this one but I know it belongs on the list.  This novel of seven sisters and their journey to fame via their yards of hair contains various elements guaranteed to capture my interest – a warring family, references to the Pre-Raphaelites and more than a whisper of magical happenings.  Sort of like The Night Circus meets The Illusionists via The Gathering.  I broke the Book Ban to get it but I have no regrets. 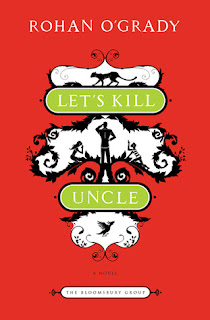 This was my Easter holiday read this year and it was just delicious.  Barnaby and Christie are the only two children on the island and they are little brats.  Or are they?  It’s incredibly witty as well as having moments of genuine terror (or terrifying for me but I am a wimp) and also has two of the most original villains I have ever read – an existentially-challenged cougar and the flamboyantly evil Uncle Sylvester.  Way better than a boring Easter egg. 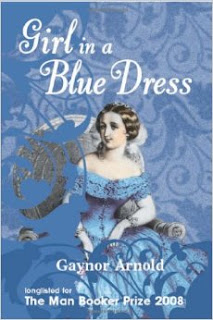 It isn’t news that Charles Dickens was kind of a [insert rude word of your choice here].  In this novel, Arnold attempts to lend a voice to his long-ignored wife Catherine.  It is not the first ‘women-had-it-tough-in-Victorian-England’ book and no doubt it will not be the last but this is still a battle-cry for wronged wives the world over and it lends dignity to the much-maligned Mrs Dickens. 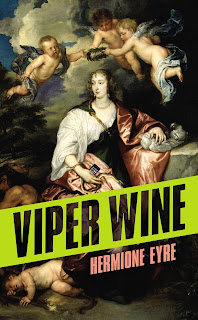 Hermione Eyre’ debut novel was just terrific – a bizarre post-modern skip across pre-Civil-War Britain via the eyes of Sir Kenelm and Lady Venetia Digby.  It is really hard to categorise what exactly is going on in this novel but I loved it just the same.  I would definitely categorise this as the most unique read of the year.  With comments on celebrity culture then and now, quotes from Naomi Campbell and snippets about the people of sixteenth century London, this was very much Up My Alley.
Pioneer Girl, Laura Ingalls Wilder 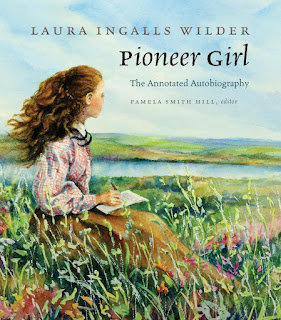 It’s hard to know whether I can include this in the fiction list – it’s technically a biography with annotations which further render it into the non-fiction column.  However.  I really, really loved it and it essentially a companion piece to The Little House on the Prairie series which is apparently classified as fiction.  But this was easily my most-anticipated book of the year and the light it shone on one of my all-time favourite books made me a very happy Girl with her Head in a Book.
Honourable Mention:
The Temporary Gentleman, Sebastian Barry
It was beautiful, it was well-written, it flowed – it just made me so, so sad!  So – I would recommend it but … I couldn’t bring myself to pick it as a favourite.
As you can see – I’ve been a busy girl this year – can’t wait to see which books everyone else has been enjoying!
Share this post ...
(Visited 181 times, 1 visits today)

Booktube #7 – Top Ten Books I Found In My Christmas Stocking