More than anything, this book felt opportunistic.  Last year, Jo Baker wrote the wonderful Longbourn, which looked at Pride and Prejudice from the point of view of the servants and now Jane Stubbs is trying out the same trick with Jane Eyre – even the cover looks similar.  Baker’s book was a revelation – it put an entirely new perspective on Miss Lizzie’s free-spirited gallivanting through the countryside when you knew that Sarah the housemaid would have to do battle to get her petticoats back to a reasonable state.  Still, a big reason why Longbourn was so effective was because the serving classes had been so utterly beneath the notice of Austen and her characters.  Baker was at liberty to do with them what she wished.  Jane Eyre was a different proposition – Jane herself may not have been quite a servant but she was certainly not gentry either meaning that she was not blind to what went on below stairs.  Indeed, the central plot of Jane Eyre rather turns on this.  So Stubbs has given herself a tricky task and it never quite feels as though she boxes herself out of that particular corner.

Stubbs re-introduces us to Mrs Fairfax and it is through her that Thornfield Hall is narrated.  Stubbs is definitely playing around with the set-up of Thornfield; this incarnation of Mrs Fairfax is far more broad-minded creature than that written by Bronte.  She is not a career servant, but rather a parson’s widow and a woman who once bore a child.  She has chosen her work as a housekeeper over a life dependent on others’ charity and so she is making her own way in the world. In fact, she is well-placed to understand Jane Eyre.  She can see that she is disregarded as a foolish old woman sitting in the corner as Jane and Mr Rochester parry at each other in the evenings but Stubbs’ Mrs Fairfax knows far more than she lets on. 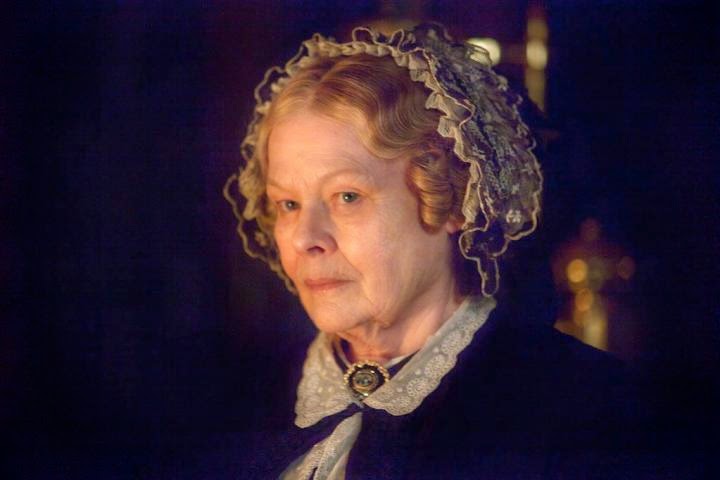 The problem is that Jane Eyre was a Gothic novel.  It was a story of extremes – adding nuance and subtlety to the characters serves only to undermine the original.  The gentler vision of Bertha was perhaps more realistic, and certainly more sensitive in this age where there is greater understanding of mental illness but it robs the story of that dark symmetry between Bertha and Jane.  Jane is tightly controlled and governed by her morality – Mrs Rochester represents Woman Gone Wild.  The dark lady from Jamaica and the pale little English rose – declaring the whole thing a misunderstanding feels like an attempt to undercut the original.

Last year, I read Ronald Frame’s Havisham and felt that his attempt to cast fresh light on Dickens’ iconic character failed because Miss Havisham was never meant to be a realistic character.  There are similar issues here.  Yes, the presence of the mysterious lady on the attic floor must have required some skilful manoeuvring by the staff of Thornfield but hearing about their oaths on the Bible is like listening to a DVD commentary – mildly interesting but we could have probably worked it out for ourselves.  The servants of Thornfield are granted a far greater agency that truly seems credible, particularly when they band together against the Ingrams and seek the ‘servants’ revenge’.  It all felt more like Stubbs’ wish fulfilment of what might become of the characters offstage rather than something to actually take seriously.  Even the title felt misplaced.  Longbourn was called so because that house was home to the servants perhaps even more than it was to the Bennet family but Thornfield Hall centred on Mrs Fairfax, Grace and Bertha and the house itself was only ever the setting.

I thought back to what I can remember of Jean Rhys’ The Wide Sargasso Sea, but while that is another novel which highlights Mr Rochester’s cruelty, in Thornfield Hall it became rather more pointed.  In Wide Sargasso, Mr R_ was a tense character, brimming with suspicion concerning his wife’s character and with a rising distaste for Jamaica.  Stubbs’ attempt to add the crime of abandoning his own child to slavery adds a whole fresh dimension of horror that never quite rings true from the man who gave a home to little Adele even while he was quite sure she was not his child.  Mr Rochester was never one of my favourite romantic heroes but even I did not believe him capable of that. 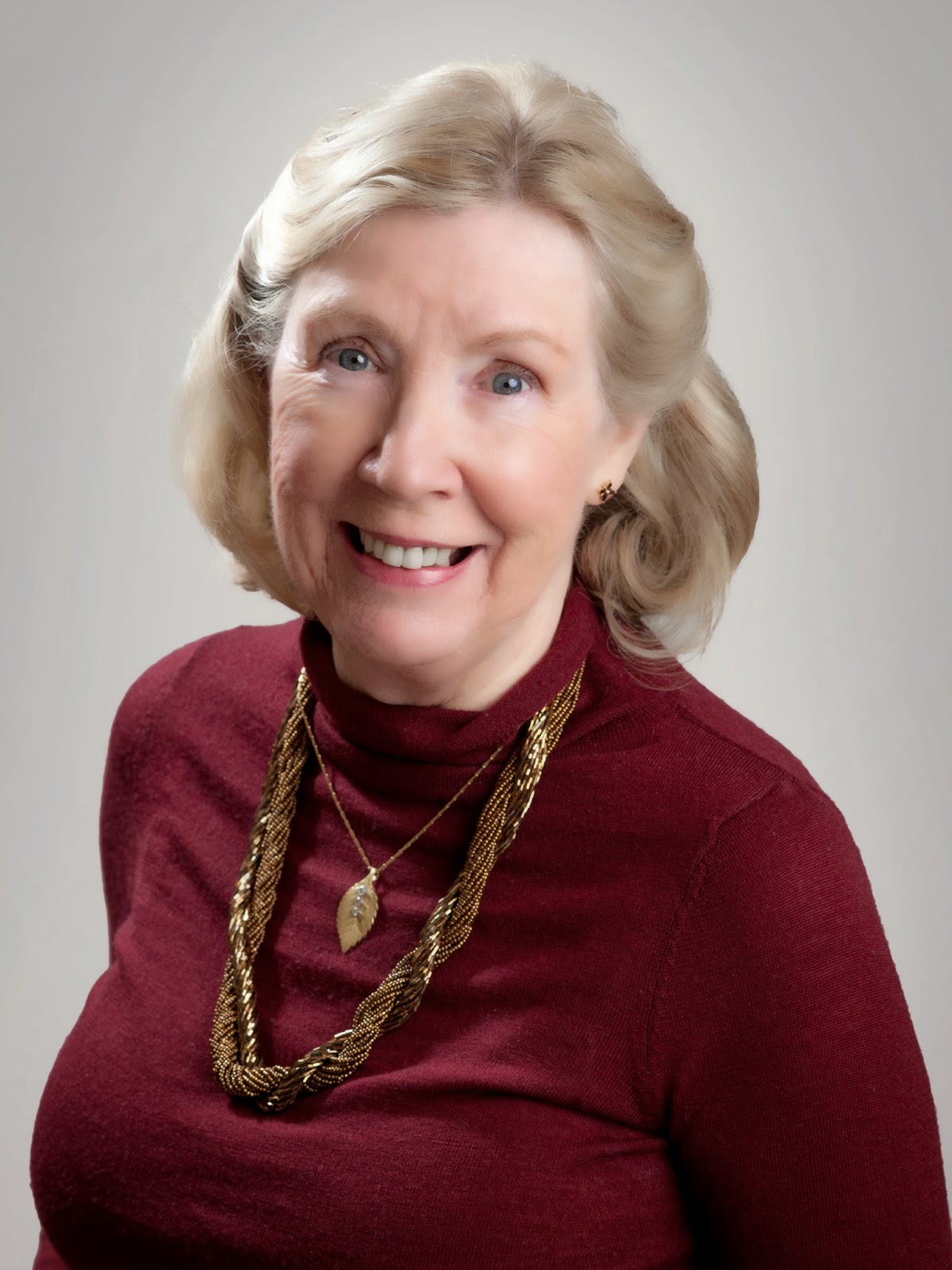 The plot stumbled in a few key points, particularly as it reached its conclusion.  The idea of two madwomen in Thornfield was a clever one but the question of what became of Bertha’s dowry would surely have crossed Mr Rochester’s mind once he learnt of his wife’s death.  Then there was the point where Mrs Fairfax directly quoted Jane Eyre’s famous ‘Reader, I married him’ phrase while within a few paragraphs she comments that none of the Rochesters will be keen to put pen to paper and tell this story.  Stubbs can have it one way or she can have it the other but she is attempting to have it both and her novel suffers for it.

There are some lovely characters here – I really enjoyed this new version of Grace Poole and the bond between her and Mrs Fairfax was well-drawn.  There were lovely touches such as Mrs Fairfax’s habit of tightening her stays as her own method of girding her loins.  Still, they felt slightly wasted in this novel that has little to offer of its own.  The idea of events misunderstood had potential; the chaos of the Thornfield fire might have addled recollections but ultimately it just feels that Stubbs has over-reached.  Stubbs’ attempts to move the chess pieces around feels presumptuous – this is no Death Comes to Pemberley, it was not a painful read but it is not a Longbourn either and I do hope that publishers do not try to squeeze any more novels from books which are far too precious to be meddled with.

Review: I Am Heathcliff, Various Authors