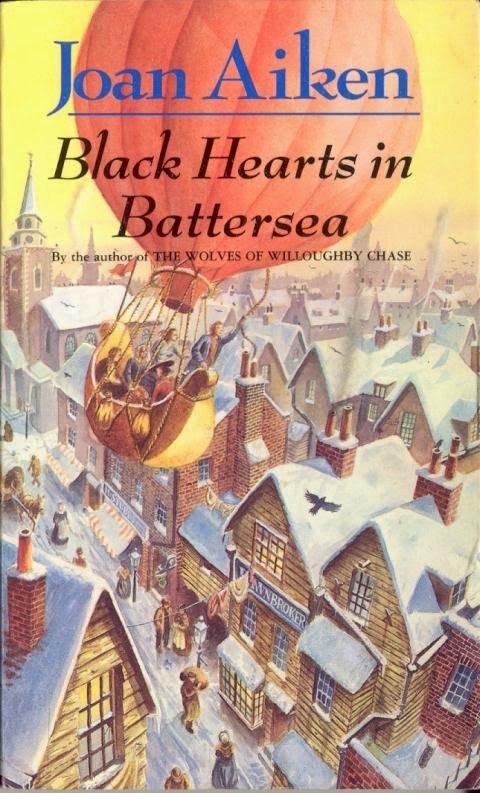 Joan Aiken’s imagined version of James III is hilarious, he has his own crow.  In this alternate history version of England, James III ruled instead of George I (the Glorious Revolution never happened) but Hanoverians plot to overthrow him.  And also, wolves got back into Britain via the newly-built Channel Tunnel.  It’s amazing.  On the whole I think that the Hanoverians get a really rough press (the Stuarts did not have a particularly good success rate as far as reigning goes) but the aristocracy in this series are absolutely brilliant.  There’s the Duke and Duchess who regularly get themselves out of scrapes with the help of their handy multi-purpose tapestry and then Simon and Sophie who endure miraculous adventures.  I know that in the more recent instalments my favourite character was ultimately able to take the throne (don’t want to spoil it for anyone who hasn’t had the pleasure) but even from the books that I did read, I remember it as such a high-spirited series packed with great adventures and a refreshing revisionist take on the seventeenth century – quite something for a series that I first read with my mother as a seven year-old!

PS – But when it comes to Game of Thrones, I’m Team Daenaerys (previously Team Stark).

Other posts from The #BookADayUK Challenge can be found here or alternatively head over to Twitter or the We Love This Book website to join in the conversation.