I have been guilty of making assumptions about Karen Joy Fowler ever since I started and then quickly gave up on The Jane Austen Book Club.  A few years later I also watched the film adaptation with a few friends and again was rather underwhelmed (it is the only time I have ever watched anything with Emily Blunt and disliked her).  Still, when I heard that We Are All Completely Beside Ourselves had been longlisted for the Booker Prize, I started to take notice.  In this latest novel, Fowler manages to pull off the most original and thought-provoking family drama that I can ever remember reading.  It both challenges our humanity and reveals what it is that truly binds us together.  Alternately hilarious and heartbreaking, this novel is incredibly emotional and obviously something about which the author personally feels very passionately.  We Are All Completely Beside Ourselves challenges the reader to themselves make a stand, to decide where their loyalties will lie in situations where the facts are not always black and white.

This will not be a long review because I have really been making an effort to avoid spoilers.  I read this novel knowing nothing about it other than that it had been highly praised.  We Are All Completely Beside Ourselves is not a novel of dark twists and turns but there are several points of jolting clarity as we realise that our guide through this story, the lead character Rosemary Cooke, has been keeping secrets.  Rosemary is telling us about her family and she wants us to have a fair understanding.  She doesn’t want us to think that they were crazy so she can’t tell us all of it at once.  Rosemary is not so much an unreliable narrator as a loyal one and her loyalty is not to the reader, or indeed to the human race in general.

As a child, Rosemary explains, she was ‘a great talker’, something that would surprise those who know her now.  As her father put her to bed and tried to leave the room, the young Rosemary would try to keep his attention by calling out, “I have something to say!”  Keen to save time, he would advise her to “Start in the middle!”  Many years later, Rosemary decides to do exactly the same with us.  We leap straight in at 1996, which is ten years after Rosemary last saw her brother Lowell and seventeen since the disappearance of her sister Fern.  The twenty-two year old Rosemary is indifferently studying at the University of California in Davis, a college she has chosen for reasons which are personal rather than academic.  Rosemary has a hard time making friends, she struggles to understand the ways of others and when chaotic, riotous Harlow charges into her life, Rosemary is powerless to resist her ‘friendship’.

We Are All Completely Beside Ourselves is quite manipulative of its readers – we are being guided on what to think, how to respond to the characters, we are not trusted to make our own conclusions.  Rosemary offers the testimony of other family members alongside our own but remains resolutely bland over who is most reliable.  Is her brother Lowell the courageous crusader for justice or was he only ever a lonely lunatic on the run from responsibility?  Rosemary remembers Fern as her almost-twin, her inseparable second-self and Lowell remembers Rosemary as having betrayed Fern and for never ever having been able to keep her mouth shut.  It can be no coincidence that Rosemary’s name signifies remembrance. 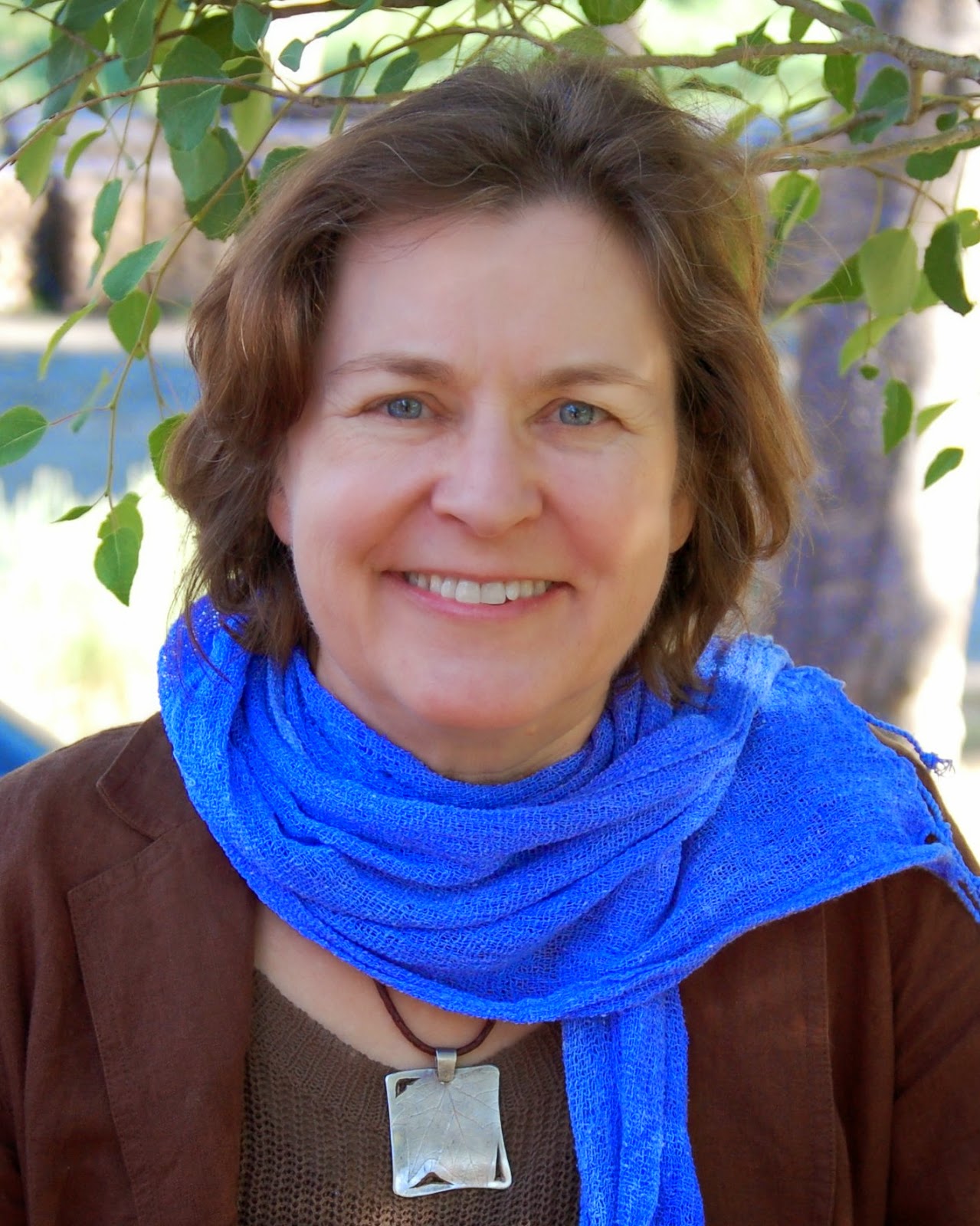 Rosemary’s voice often veers into that of the author, particularly when listing various psychological studies and the facts about vivisection. Still, although these passages can come across as didactic, I was still caught by Rosemary’s voice – it reminded me very strongly of an article I once read many years ago which was written by someone who had had a feral upbringing.  The anonymous writer had the same slightly ‘other’ quality and a similar sense of disenfranchisement with the human race.  Rosemary was not brought up to understand human body language; she was more test subject than daughter, every word from her childhood motor-mouth was recorded by her father’s fascinated grad students and so we meet an adult woman who has the detached eye of the objective observer.  When she asks her roommate Todd if they are friends, he is hurt and exclaims that they have been for years and I felt a sense of relief for Rosemary, that she had someone in her life who was paying heed.

I am not quite sure how far We Are All Completely Beside Ourselves fits in the Man Booker prize list.  It raises some fascinating questions but it still lacks a certain subtlety.  I was haunted just the same though by Lowell’s brutal words that on making people look at the ‘fathomless misery’ on which the world runs, ‘you’re the one they hate, because you’re the one that made them look’.  Still, the overwhelming message that I took from this novel was one of grace.  Rosemary gave grace to her parents for their misguided attempts to give her a fascinating life and there is a real serenity to how when her dying father dreamt that he was hiking and asked if Rosemary would carry his imaginary haversack, she was able to take it from him.  It was grace that bound Rosemary and her mother back to Fern, it was grace and it was love.  As Rosemary said, ‘there were moments to complain about your parents and moments to be grateful and it was a shame to to mix those moments up’ – no matter how far Rosemary had gone to forget, she loved her sister Fern, she had carried her with her every day and the time comes when that is all that is important.

It is a strange thing that a book which has so many thoughts on Darwinism and science should make think so much about faith.  In my early weeks at university, the University Debating Society considered the motion ‘This House Prefers Darwin to God’.  At the end of the debate, one of the floor speakers stood up and said that she was ‘not happy’ at the idea of being descended from a ‘chimp’ and that all those like her should vote for God.  The next floor speaker stood up aghast, pointing out that there were many things in life that we may not be happy about (she called up examples such at the fact that she had a 9am class that year, that George W Bush was the current president and that her sports team was losing) but that did not make them any less true.  Things may not turn out the way we want, but we cannot ignore them, we cannot reshape events.  As Rosemary said, ‘the way people respond to us has less to do with what we’ve done and more to do with who they are’ – We Are All Completely Beside Ourselves had at its core a message of surprising acceptance.  The time comes to let things go, to set those we love free from their debts and concentrate on that which keeps us close.  More than anything, this was a fractured family finding peace.  Mistakes were made but forgiveness could be found; the real-life researcher Roger Fouts said that ‘in the phrase human being, the word being is much more important than the word human’.

I wonder how much sense this review will make to those who have not read the book.  I would not wish to deprive any reader of those moments of ‘oh’ surprise that I had.  But if you really need to know, if you are quite so very curious … look closely at the cover.  Fern is right there before our eyes.

Buy on Amazon.co.uk
Buy on Amazon.com
Buy on BookDepository.com
Buy from Foyles Books (UK)
Buy from Waterstones
We Are All Completely Beside Ourselves by Karen Joy Fowler
Published by Serpent's Tail on March 6th 2014
Genres: Fiction, General
Pages: 348
Goodreads
ISBN: 9781782830207

Review: All My Friends Are Superheroes, Andrew Kaufman