The Broke and Bookish this week are looking into most read authors.  Of all their topics, this one has required the least thought.  It is not a subjective question, it was just a question of doing the research and thanks to the age of the Internet, I don’t even have to contemplate my bookshelves.  This is fortunate because I am in the middle of moving house so my books are in boxes and bags (and some are even in my parents’ attic uh oh).  Thank goodness for Goodreads, the place where books can be organised and the hard work can be done for me.  According to the robots and pixies which I imagine to run about the internal mechanics of the Internet, these are my most read authors.  The interesting thing was that they did not necessarily represent my favourite authors – there are several authors who I love passionately but who take about ten years to crank out a book – or indeed authors who I have read recently.  Still, they do take up a certain amount of space on the book-shelf. 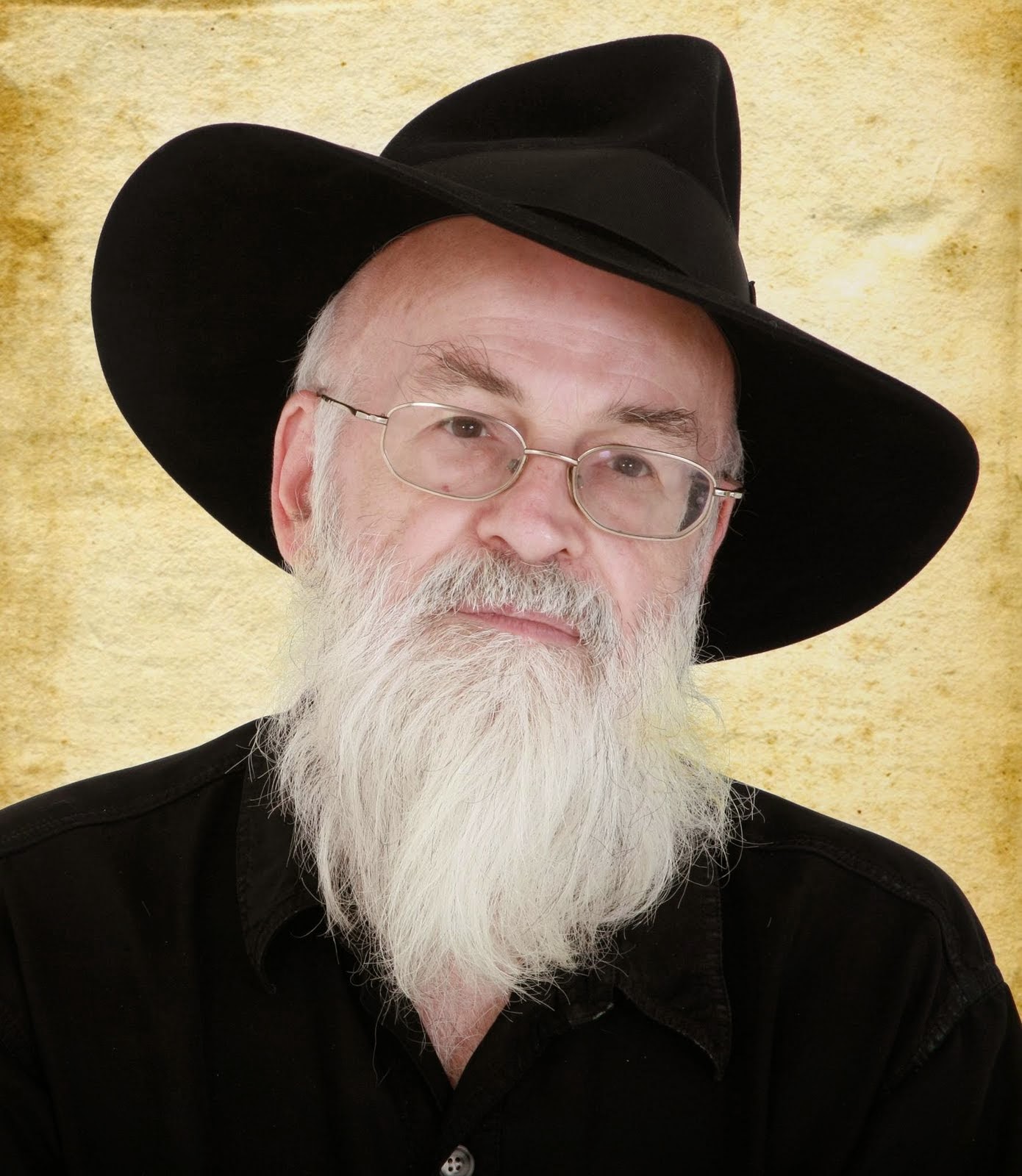 This gentleman is in the lead by a significant margin.  I read the first one when I was fourteen and within three years was twenty-five books in.  The obsession cooled when I went to university and since then there have been a couple that I missed out on but even recently I read Snuff.  Discworld is a witty and fun creation packed full of intelligent humour as well the kind of gags that make you laugh until it hurts.  Plus Terry Pratchett created the orang-utan Librarian and for that alone he should be celebrated. 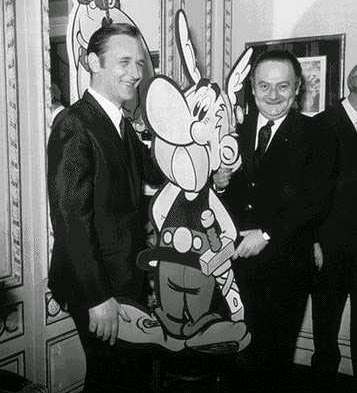 I am surprised that coming in at number two is a series that I read in French.  Does this mean that I am more of a linguist than I thought?  To explain – I speak French fluently, bringing me to a grand total of two languages in a family where everybody else speaks at least three.  I am the linguistically-challenged family member.  Still, I do love Asterix.  I read it when I was a child but rediscovering it in its original form as an adult was to be frank one of the best parts about learning French in the first place.  The second hand bookshop in the town where I lived on my year abroad had a fair pile of Asterix books that I slowly but steadily bought as the year wore on.

I first discovered James Herriot as a child through the beautiful picture books The Christmas Day Kitten, Blossom Comes Home and Only One Woof.  For those who have never had the pleasure, James Herriot was a Yorkshire vet (born in Glasgow) who made his fame with the Vet books which were made into a successful TV series All Creatures Great and Small.  The series charts his arrival as a young vet to the country practice then his eventual marriage, his time as a trainee RAF pilot during World War II and then his return home and continuing career and fatherhood.  This is not a grim or gritty series, the stories generally take a very light and fluffy tone.  I read through them when I was about eleven or twelve, I remember them as a really good spring-board up into reading adult fiction. 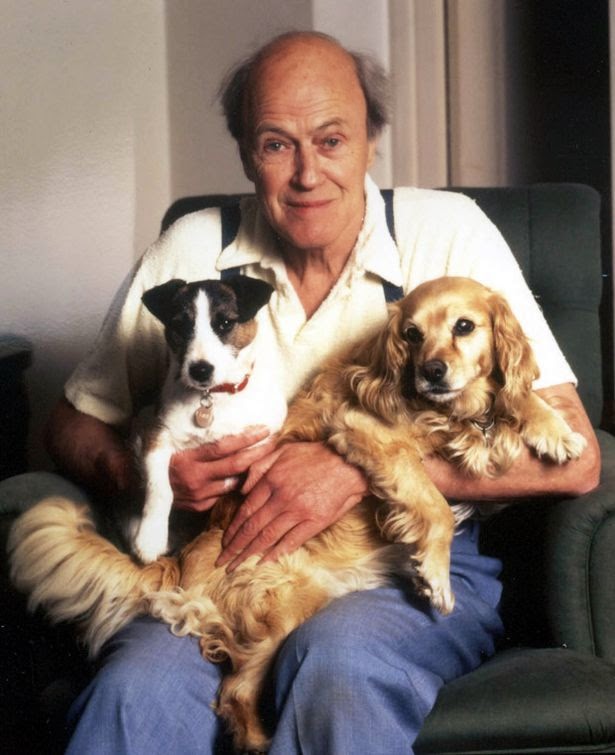 This one seems like a little bit of a cliché.   Everybody reads Roald Dahl growing up – he seems to have slipped into the national canon.  I read his biography a year or so ago though and it was an uphill struggle for him to be accepted.  One afternoon when I was nine I sat down on the window-sill of my bedroom and read through all of Charlie and the Chocolate Factory, Charlie and the Great Glass Elevator and James and the Giant Peach and was still done in time for tea.  I think that was when I realised that I read faster than most people.

I adore Anne Fine.  I think she’s a genius.  When I was four, my Mum and I read Bill’s New Frock Together – there are not a huge number of books out there that explain sexism to children.  Years before I gained my Dad via my mother’s remarriage, I had been primed by Step By Wicked Step and Goggle Eyes on appropriate ways to behave.  Even later on as a teenager, I read Up On Cloud Nine which managed to sensitively explain depression and The Tulip Touch raised uncomfortable questions about evil and the power of nurture over nature. 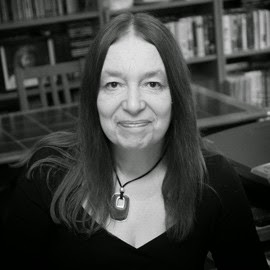 Some of these are owned by my mother but I think that they count.  My friends who actually studied history at university tell me that Alison Weir is a ‘popular historian’ which is not a compliment – it means that basically one would not bother citing her in an essay.  This has never bothered me because I am a hobby historian myself.  Her books are readable and interesting and although she does veer into ‘may have could have’ territory, she always seems to be following the evidence.  The only thing that is disappointing is her historical fiction.  That is dull, dull, dull. 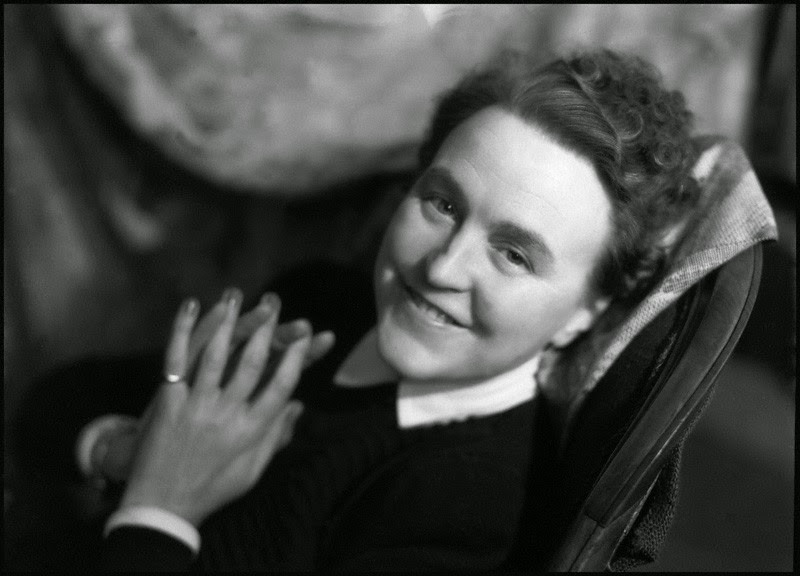 I did ballet as a little girl until I was seven when the teacher was so horrible that I just couldn’t bear going any more.  Still, my mother made friends with the grandmother of one of my friends and that friendship lasted twenty years until that lovely lady’s death in October of last year.  When I started reading Ballet Shoes, my dancing career was therefore already at an end and I ploughed my way through anything and everything else that I could find written by her.  Only last week I managed to get hold of The Growing Summer, a book I have been searching for since I was ten.  That’s sixteen years folks.  Her books always have such a very warm heart and they do keep a foot in the real world – the Fossil sisters struggle to afford smart clothes, the Forbes children worry about rationing and Margaret Thursday battles against the petty corruption of the orphanage where she lives.  Her writing is beautiful. 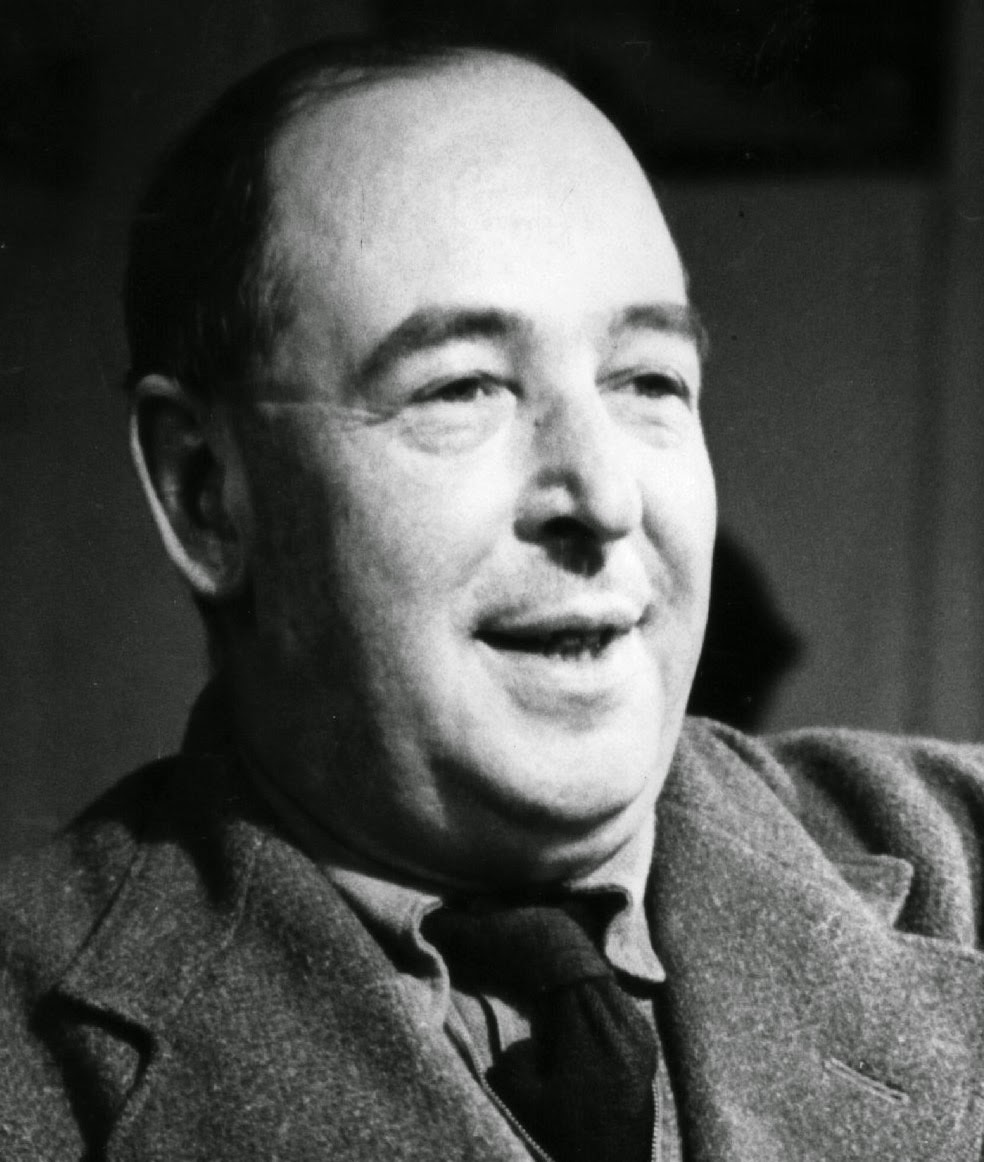 I have had a real renaissance with C.S. Lewis over the past few years as I discovered Mere Christianity and The Four Loves.  He is a Christian author but I think that the Narnia series is unfairly dismissed as a mere propaganda exercise.  I remember howling with laughter over the antics of Puddleglum the Marshwiggle, a character who makes Marvin the Paranoid Android look like a reckless optimist, there was also Reepicheep and Mr Tumnus and so many other fantastic characters.  C.S. Lewis has a wonderful and warm sense of humour and the world he creates is beautiful.  That being said, his essays in Mere Christianity and similar are also intelligent without being patronising – he always just comes across as a lovely human being.

Brian Jacques technically slots in here too but I actually got a fair few of his books out of the library so it doesn’t count.  I have shared my thoughts on the Little House series before, I think they’re a wonderful artefact of life on the frontier and Laura herself is a passionate and remarkable heroine.  I have read them and reread them and each time I fall in love all over again. 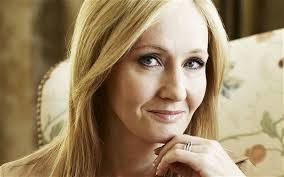 How do I own eleven?  Easy – I own all seven of the Harry Potter core series then also The Tales of Beedle the Bard, Fantastic Beasts and Where to Find Them, Quidditch Through the Ages and most recently The Cuckoo’s Calling.  I actually really want to read The Silkworm but can’t quite justify a hardback at the moment.  I was a very serious Harry Potter fan back in the day … that being said, when my mother got me a cushion with Harry Potter’s face on it, straight away I felt that was Too Much.  I kept the cushion for several years on my sofa but it remained Face Down at all times.  I think J.K. Rowling is a gifted descriptive writer and that she has an excellent eye for a story, I also think she is an impressive humanitarian and an impressive role model so it annoys me when she takes so much stick for nothing other than having the temerity to be successful.  I will buy more Rowling books – I think there is a lot more to be seen here. 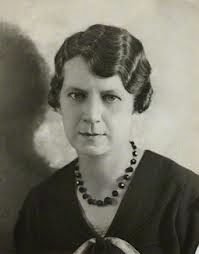 I steamed through Just William and its sequels as a child, I borrowed them, I found them in charity shops and even now they still make me laugh.  When Radio 4 puts on a Martin Jarvis audio version, that is must-listen-to radio.  William is one of those rare heroes like Sherlock Holmes who adapts to every situation in his own unique style.  Always well-intentioned, his mishaps and adventures are the stuff of legend and every volume provides guaranteed hilarity – it doesn’t matter how many you own, it is not enough.

Top Ten Book Covers That I Would Frame