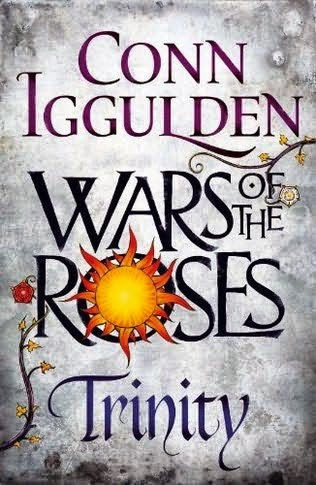 Review: The Wars of the Roses: Stormbird, Conn Iggulden

5 thoughts on “Review – War of the Roses: Trinity, Conn Iggulden”