This week, The Broke and Bookish are discussing their Summer Reads for this year.  I have mentioned before that I find these challenges very difficult since my To Be Read pile is rather over-whelming.  So I decided to look back over their past challenges and landed on this one – Top Ten Most Intimidating Books.  I picked it because there is so much scope within the word ‘intimidating’.  Does it mean which books are truly frightening, or which books frighten other people if they see you reading them?  Or does it mean a book that is just a challenge?  I enjoyed thinking back over my reading career and deciding which books could be said to fit in this category – it has been an illuminating topic. 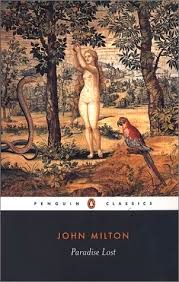 This has to be the ultimate intimidating read.  I was set it in my second year at university and I remember realising that this was a book where my speed-reading abilities were not going to help.  Any attempts to get through it quickly reduced me to merely turning pages.  I ended up reading it out loud to my cousins during the Christmas holidays – they understood barely a word but it helped me to understand what was going on.  There are some challenging ideas in this one, William Blake said that John Milton was of the Devil’s party without knowing it and certainly, it is a lot easier to like this version of the Devil rather than Milton’s often menacing impression of God.  I remember remarking to two Christian friends who were not taking second year English that I was feeling sympathy for the Devil and as I wandered back to it, I could see that they thought I was back-sliding.  Paradise Lost never gave me doubts about my own faith but it did raise serious questions for me about Milton’s. 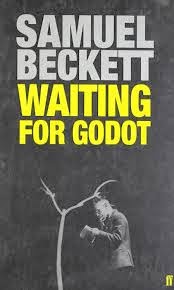 This is another relic from second year English.  I was not intimidated by its subject matter – it was not a long read and I remained resolutely undaunted by suggestions that life is meaningless and that we are all waiting for death.  The reason why this one fits the category is that I read it on a crowded train into Manchester and no fewer than six different people looked at the cover of what I was reading and made a face.  Not nasty faces, but they were clearly put-off by my ‘choice’ of book.  It was rather strange to realise that with Waiting for Godot in hand, suddenly I was intimidating. 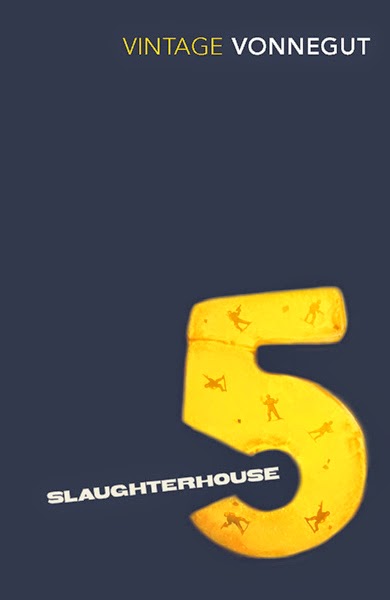 I absolutely loved Catch 22 and my Mum got me this for Christmas one year saying that it had similar themes.  Anybody who has read it is aware that it deals with themes of time-travel and non-violence.  The title refers to events in World War II.  I eventually got to reading it while on a plane on the way back from France with a few friends, two of whom asked me what on earth I was doing reading such a violent book.  I explained the book as best I could – no easy task when dealing with Vonnegut – but it interested me how a title could give such a muddled impression of a book so beautiful in its searing criticism of war. 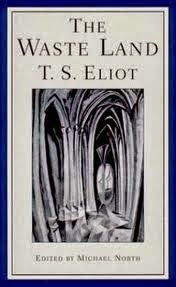 This was one of those books that I felt largely at sea with.  I reread parts of it last year and although it may have been one of the most important poems of the twentieth century, it always felt a bit too clever by half.  I had similar feelings about Virginia Woolf but decided not to include her in this category lest people think that I am Afraid of her.  The point is, I tend to rebel against books or in this case poems which are written to puzzle – they can feel a bit like the Emperor’s new clothes. 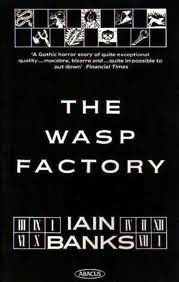 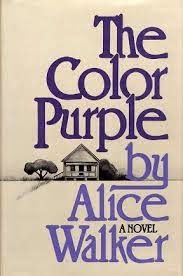 I don’t want to go over these ones too much because I have featured the difficulties I had with the above in Top Ten Books I Was Obliged To Read.  Basically – when things bother me, I faint.  And right before I faint, my head goes very cloudy and uncomfortable and the room starts to buzz.  I don’t like it.  I am now in my twenties and have come to realise that I am probably not going to grow out of it.  Still, I don’t like to give up on a book simply because it makes me feel wobbly and reading these two made me realise that I don’t have to – I just need to slow down and breathe occasionally.

6) Gone With The Wind, Margaret Mitchell 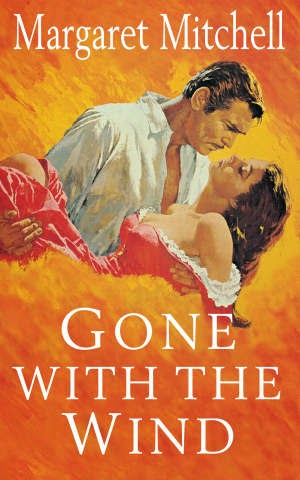 I started this one on New Year’s Day and was immediately swept away by it.  Still, its very excess had intimidated me – it is nearly one thousand pages long and the film feels even longer.  This one should not be intimidating however because the novel zooms by.  The film is over four hours long and feels it, but the book seemed to finish in the blink of any eye.  Despite all the hype, this is just a superb novel. 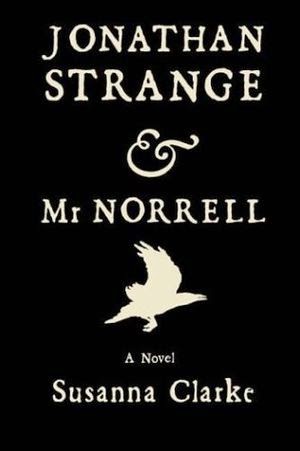 This one has sat on my To Be Read pile and has been picked for me by Literally as my next read.  I have such a heavy To Be Read pile, including a significant number that have been submitted by request that I find myself unsure about committing myself to such a long book for pleasure.  Then I start to worry that blogging is changing the way I read … so I think I need to get over this one and just give it a go. 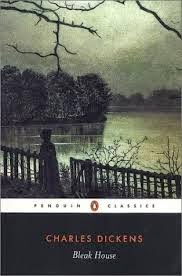 I hunted high and low for a copy of this one and could not find one – I finally tracked my copy down in the English Language Bookshop in Geneva while I was on my year abroad.  However, for reasons that I no longer recall, I got distracted and it sat accusingly on my bookshelf for years.  I felt guilty having made such a fuss over getting it that I hadn’t been able to finish the thing – I had similar feelings towards Master and Commander.  I have never been able to shake off the feeling that there is something wrong about leaving a book unfinished.  It was with a feeling of great relief that I finally completed it last year. 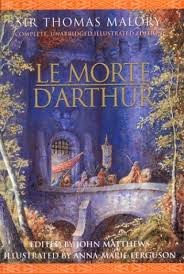 In many ways I am not simply selecting Morte but also the wider Arthurian canon which I read during my third year at university.  One girl in my year avoided Arthur because of its ‘anti-feminist’ message and despite my childhood enthusiasm for Arthur, I was not sure about what to expect.  Early texts from the module were heavy-going and although I had heard of Morte for years, I remember fretting that it would prove disappointing.  It did not – this was the text that made me truly fall in love with Arthurian legend all over again.  And as for being anti-feminist – anybody who thinks that has never read Malory’s Morgan Le Fay. 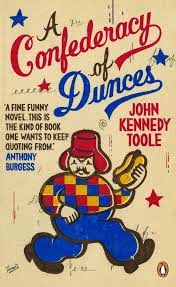 This is another book that I have not finished yet.  Its central character is a highly-educated layabout who lives off his mother’s generosity and as I began it, I had just completed my teacher training and had yet to secure a full-time job.  I felt in no position to judge Ignatius.  Now it has kind of grown into a  book that I feel unworthy of reading until I am truly settled – not just living with a bunch of boys squabbling over whose turn it is to buy toilet roll.  I am completely aware that a book should not measure one’s sense of success and that I am part of a generation who have struggled to fly the nest but … I don’t feel ready to laugh at Ignatius yet.

Top Ten Ways I Would Re-Invent The Classics