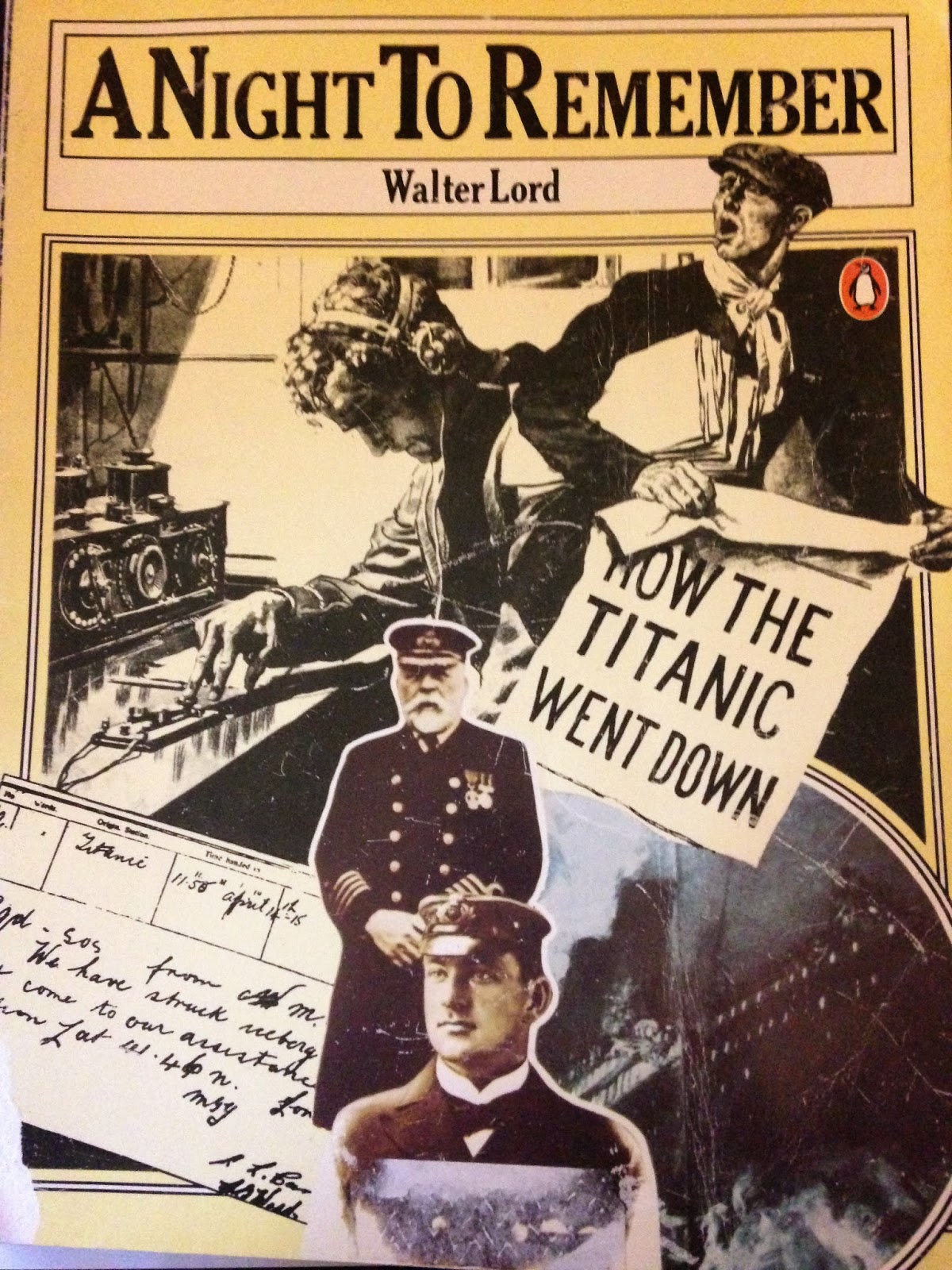 I have a serious weakness for second-hand bookshops … although the Basildon Free Book project has spoilt me so I now faintly begrudge paying money for fiction which will usually turn up there eventually.  I think though that’s a bit of a hangover from when I was little; my Mum would never let me buy new a book that I had already read.  That meant that my weekly trips to the library were fraught with the fear that I would fall in love with a book that I would then have to give back and then never read again.  An exception was made for Good Night Mister Tom after I had checked it out of the library six times but in general I was only able to fudge the issue by finding a second-hand copy.  Even at university and far from my mother’s disapproving eye, I only felt able to get my own copy of Pies and Prejudice after I tracked down one in Barnado’s Bookshop.  Of course then a friend borrowed it a month or so later and I never saw it again.

Still, the ultimate second-hand bookshop find is this one.  I was eight when I saw the black and white film adaptation of A Night to Remember and I’ve never really stopped being interested in the Titanic since.  Over the centenary last year, Walter Lord’s spectacular book was re-issued and admired all over again, but I felt slightly smug because I had discovered it five years earlier.  And mine had pictures.  Yes, this is the Illustrated Edition of A Night to Remember, dating from 1976 and now so rare that I actually couldn’t find a cover image via Google and so had to upload my own.  This turned up in the second hand bookshop in Gex, France where I spent my year abroad and apparently once belonged to the Divonne Les Bains library.  This book has had a very winding journey to end up in pride of place in my childhood bookshelf (no way is it ever going up into the attic) but I still remember how excited I was when I found it.  I remember explaining the pictures to the nine year-old boy who I was nannying for and then both us were amazed to find one of the iceberg, identifiable by the tell-tale red paint on its side.  I always think it’s sad how mass-market editions of books tend to leave out the pictures, I know it makes it more expensive but there’s something so powerful for topics such as this one to actually see the faces of the people involved.  The photographs from the deck of the Carpathian as the lifeboats full of survivors were hauled up makes me feel quite emotional – it changes the story from a bygone myth to something real and immediate and truly painful.

More tweets and picks from other people can be found on Twitter and you can find my other Book A Day choices here!

Personality Test – Which Fictional Character is Most Like You?